Hempcrete Could Change The Way We Build Everything

First off, what is Hempcrete? As the name suggests, hempcrete is a building material that incorporates hemp into its mixture. Versatile and hardy, it can be used for wall insulation, flooring, walls, roofing, and more, and is fireproof, waterproof, and rot-proof, provided it’s used aboveground. Derived from the shiv or inside stem of the hemp plant, it’s then mixed with a lime base binder to create the final, negative carbon footprint product. Hempcrete is much more versatile and pliable than concrete, making it an easier material to work with. In fact, earthquakes cannot crack these structures, as they are three times more resistant to damage than regular concrete.

Hempcrete also requires less energy to produce, since lime doesn’t need to be heated to the same degree as industrial concrete. What’s more, because it contains cellulose, Hempcrete also sequesters carbon. Through its growing life cycle, it takes in large amounts of carbon, which are then built into the home or building being constructed. Carbon is thus stored rather than released into the atmosphere, and as a result, a home can save about 20,000lbs of carbon when being built out of Hempcrete.

Strong, lightweight, and breathable, Hempcrete is inarguably a superior building material. When used in exterior walls, it lets water in without accruing rot or other damage. What’s more, rather than needing to build homes with space between exterior walls, which must then be filled with insulation, you can simply use a Hempcrete wall. As humidity is taken in from the external environment, the Hempcrete holds that humidity until it is ready to be released again when air becomes dry once again.

While lime takes longer to harden than concrete, since it’s wrapped in cellulose, it

is incredibly strong. Over time, the lime essentially turns back to rock, so the material becomes harder and harder until it petrifies completely. This means the wall will last thousands of years compared to the 40–100 years of today’s standard building materials.

Hempcrete is versatile in other ways, too. If too much is mixed in during building, you can simply return the mixture to the soil as a great fertilizer. And since hemp grows to maturity in just 14 weeks, it is a very powerful, cheap, and sustainable solution.

Hemp also requires no fertilizer, weed killer pesticide, or fungicide to grow, and can be used in nearly limitless capacities. The hemp seed can be harvested as a nutritious food rich in Omega-3 oil, amino acids, protein, and fiber, while the outer fibers can be used for clothing, paper, and many other everyday items. This truly is a remarkable plant, and its use in the mainstream should be a no-brainer. 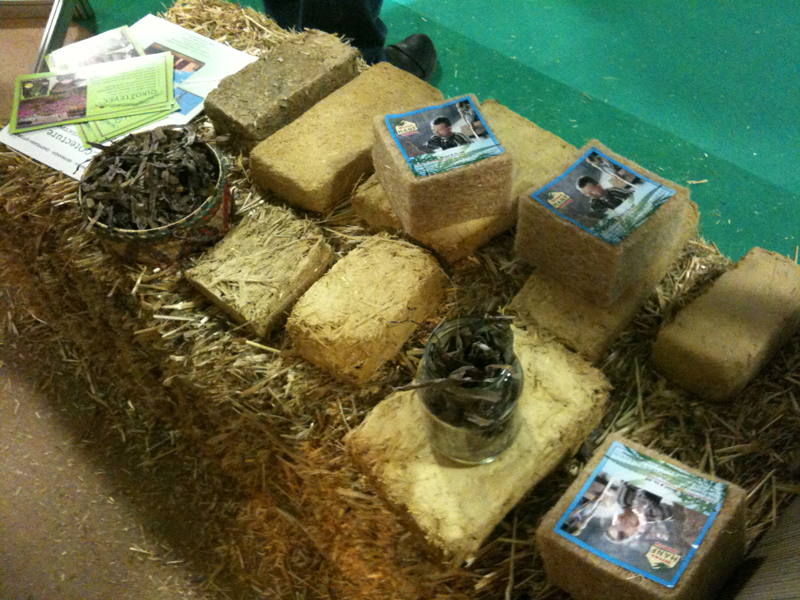 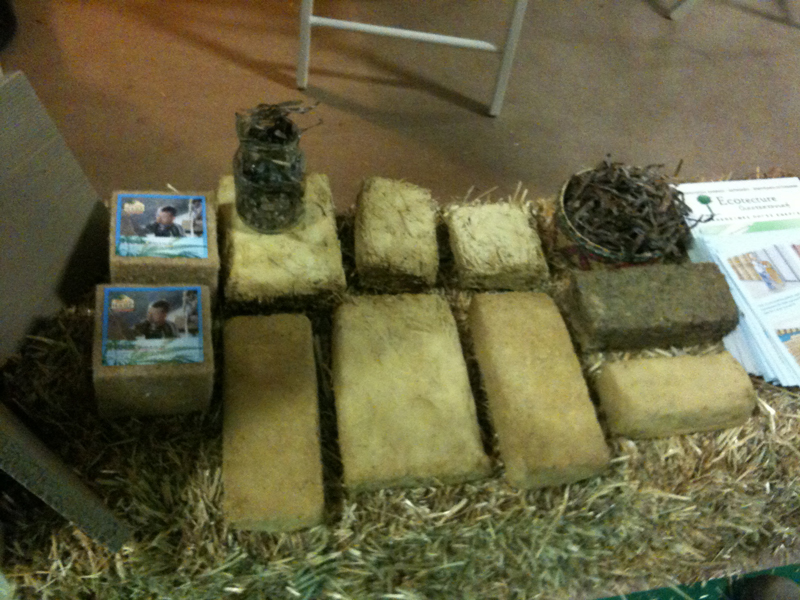 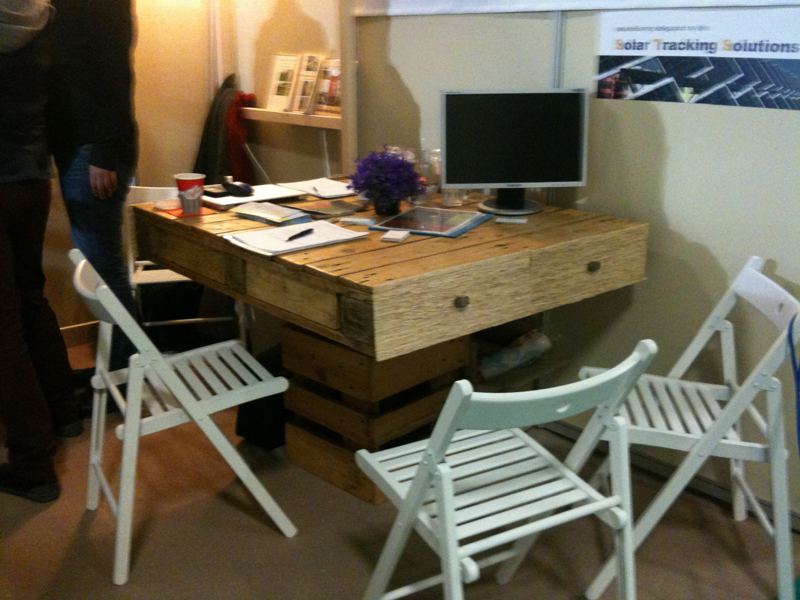 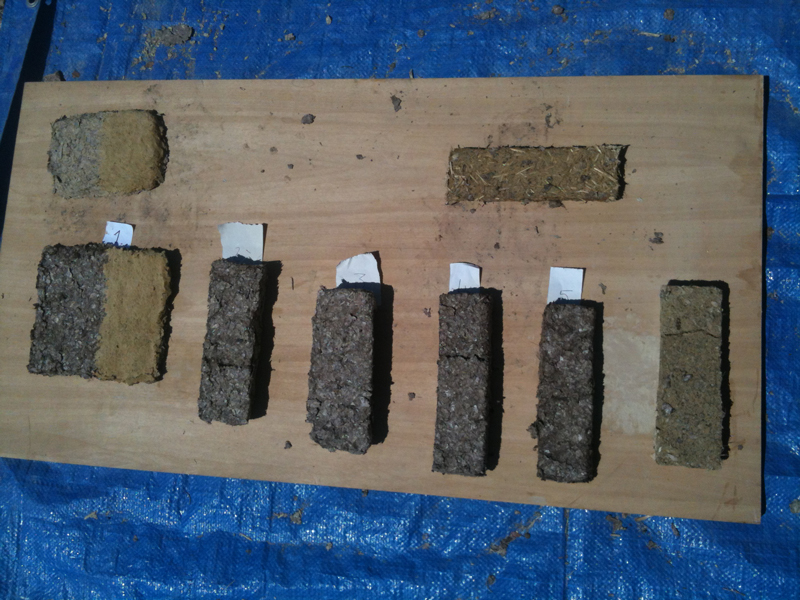 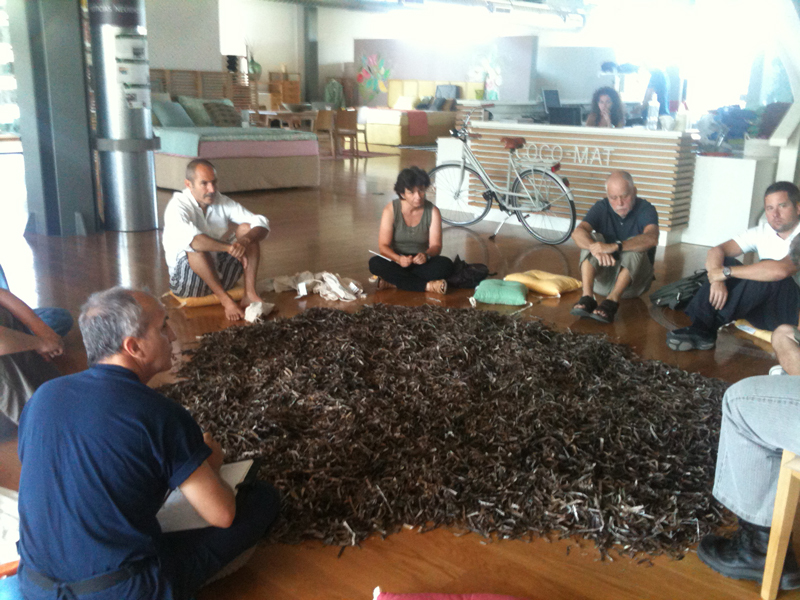 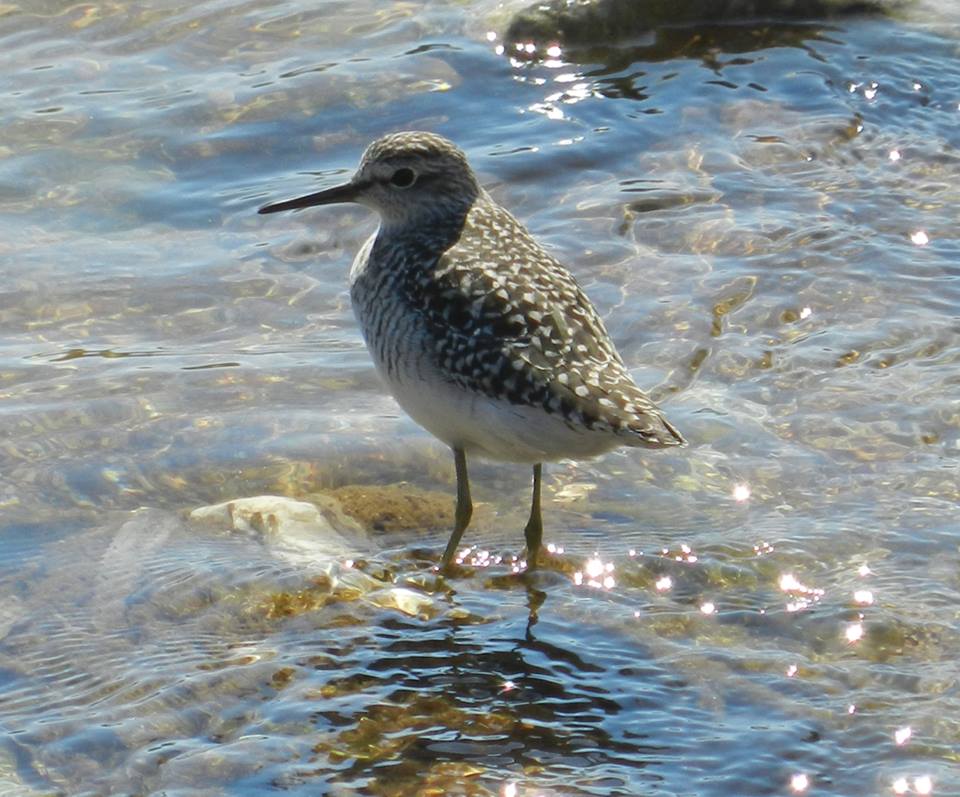